A successful businessman was the father of a very lazy and fun-loving boy. He knew that he had to do something about it…

His son would spend money careless and never help around the house. So his father decided to teach him a lesson.

One day he told him that “from today on wards you will only be giver meals at night… only if you earn something through the day.” 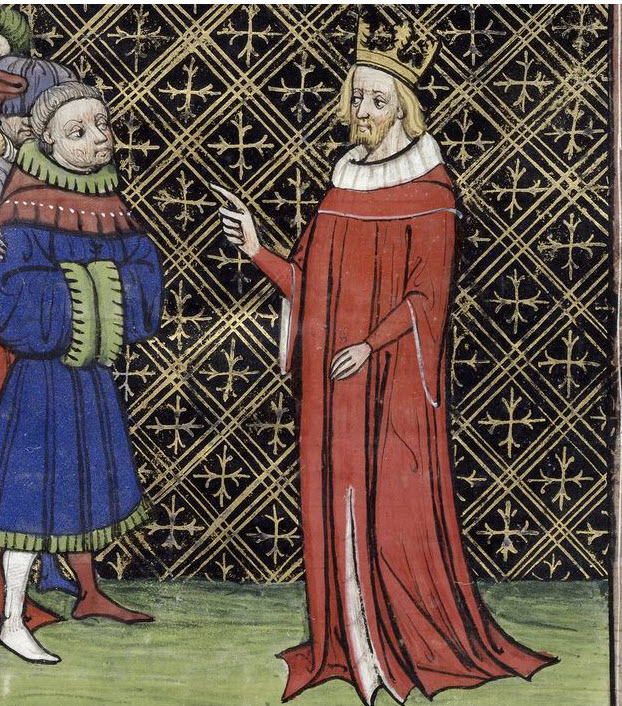 The son was confused at first in doubtful disbelief. But looking at the seriousness of his father face, he knew he was not joking. The son went to his mother for sympathy and help. Feeling sorry for him, she gave him one gold coin.
That night the dinner table, the father asked the son about his earning for the day. The son promptly showed him the gold coin that his mother had given him. Seeing the gold coin, the father knew that the boy had not earned anything that day.

The next morning the father sent to his wife to her parent’s house.
The boy woke up and realized that his mother was not around to give him any money. So he went to his grandfather, his grandfather also felt sorry for him and gave him another gold coin.

That night when his father asked him about his earnings, he gave him the gold coin form his grandfather. Hi, father disappointed that he still did not understand told him through the coin into well too. Again without hesitation, the son did what his father asked and return to the dinner table.

Later that night, the father went to visit his grandfather and told him about his plan. The grandfather understood and no longer gave the boys any money. Worried that he could not get any money from his grandfather or mother, the boy went to the market to search for work.

He meets a shopkeeper who he thought might be able to help him. The shopkeeper looked at him and said, ” If you carry this heavy thunk to my home, I will pay you a silver coin.” The boy agreed and set to work. By the time he had delivered the trunk, he was exhausted and drenched in sweat. But he felt very accomplished, having earned three silver coin all by himself.

He raced home to show his father. He proudly presented the three-coin to his father, But father again asked him to throw the coins into the well. The boy this time refused, almost tears, He felt crushed. “Father! My entire body is aching, and you are asking me to throw the money I made into the well!” He said, defeated.

The father smiled and said, ” It feels painful when the fruits of your hand labor are wasted those three silver coins are made out of your hard work, sweat, and tears.” “when you did not work for the coin, you threw them into the well with no hesitation, and You now understand the value of these coins is your hard work.” The realized the value of hard work and understood his mistake. Thank you father. You never know how I am grateful I am right now, father.”

Moral of the story

Sometimes life’s best lesson comes to the hardest situations. The value of hard work is not only in the reward but also in our own sense of achievement.

Short Story For Grade 1 With Questions

Short Stories For Grade 2 With Questions

Moral Stories For Students Of Class 8

what is true love between a man and a woman?